PAFO is governed by the following structures whose composition and functions are determined by PAFO internal regulation :

The Board of Directors (CA) is chaired by the President of PAFO for a period of two years.
The Board of directors’ members are :

The Executive Secretary is the head of the secretariat of PAFO and is supervised by the President.

The Executive Secretary is responsible for day to day operations of the office and appointing and supervising technical staff and can also be responsible for resource mobilization. 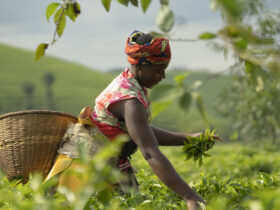 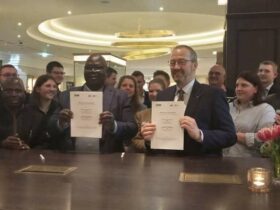 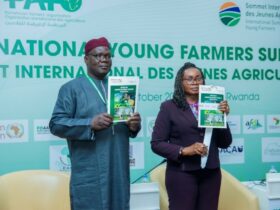 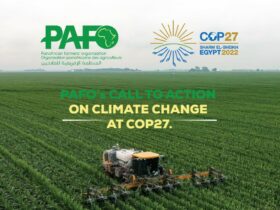 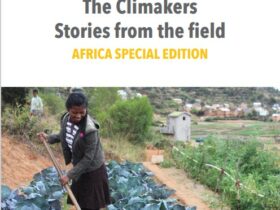