The Support to Farmers’ Organizations in Africa Program for (SFOAP) was first a pilot project launched in 2009 to give FOs, regional networks and the pan-African network the capacity to make their mark on policies and aid programs for agriculture, rural development and food security in Africa. SFOAP was born from the collective initiative of the four regional networks of FOs in sub-Saharan Africa, which decided in the context of the Farmers’ Forum to work together within the same program to support the institutional development of FOs in the national level at Pan-African level.

The pilot phase was followed by a main phase (2013-2017) which builds on the successes and lessons learned from the pilot phase and intensifies the activities and awareness of the program. The design fully incorporates the main recommendations from the independent evaluation of the pilot phase. 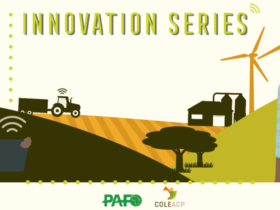 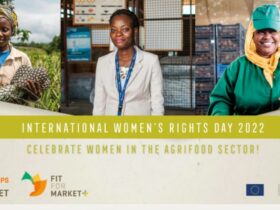 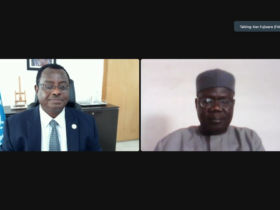